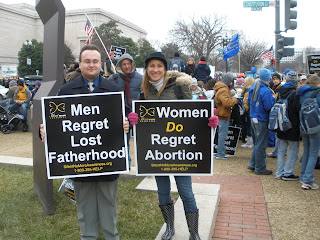 There are two words that come to mind when I think about participating in the March for Life January 22, 2010 in Washington, D.C....humility and freedom. My oldest daughter Mallorie joined me in the march. She works and goes to grad school in D.C., close to the White House at The Institute of World Politics. With my fully stocked backpack (extra sweaters, a scarf, etc.), we headed for the metro, along with one of the interns, Pawel. The forecast was dreary...high in the 40's with a chance of rain. Not exactly the weather this Floridian wants to be exposed to. Determined not to be a whiner, and comfy with my Wellies on, I was ready to brave the elements.
As we approached the crowds, some young people were handing out signs to carry once the march had started. So, Pawel and I each took one. They were two sided. One side said, "Women Do Regret Abortion" and the other, "Men Regret Lost Fatherhood." Seeing so many young people was overwhelming. (I read recently there were over 400,000 people marching that day.) A large group of women carrying signs that read, "I Regret My Abortion" made a significant impact on me. The bravery to carry that sign, announcing to the world one of the worst choices you made in your life, was humbling. Yet, their faces beamed of Christ's love and forgiveness. 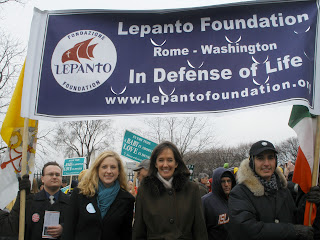 Mallorie had been asked to find a friend of the Institute, the Lepanto Foundation, who had traveled here from Rome, Italy to participate in the march. After searching through the massive crowds, we saw their banner and made our way over to them. A woman representing the Foundation, Virginia, greeted us with a big smile.
The march was very peaceful with some groups singing hymns and others chanting "Pro-Life." To be in the middle of it all is an experience I will never forget and will always make an effort to participate in every chance I get. (I just pray for the ability to withstand the cold!!). I felt I was among friends. And, I was so proud of Mallorie for her commitment to Christ and her faith. I just wish the media would have portrayed the march as it truly was - beaming with so many young people, old people, women, and men who care about saving lives.
Thank you, Lord, for giving me the opportunity to experience what true humility feels like. I am forever grateful.
God bless,
Bonnie
Prayerfully posted by: Bonnie, lay apostle of JCRK at 4:05 PM No comments: 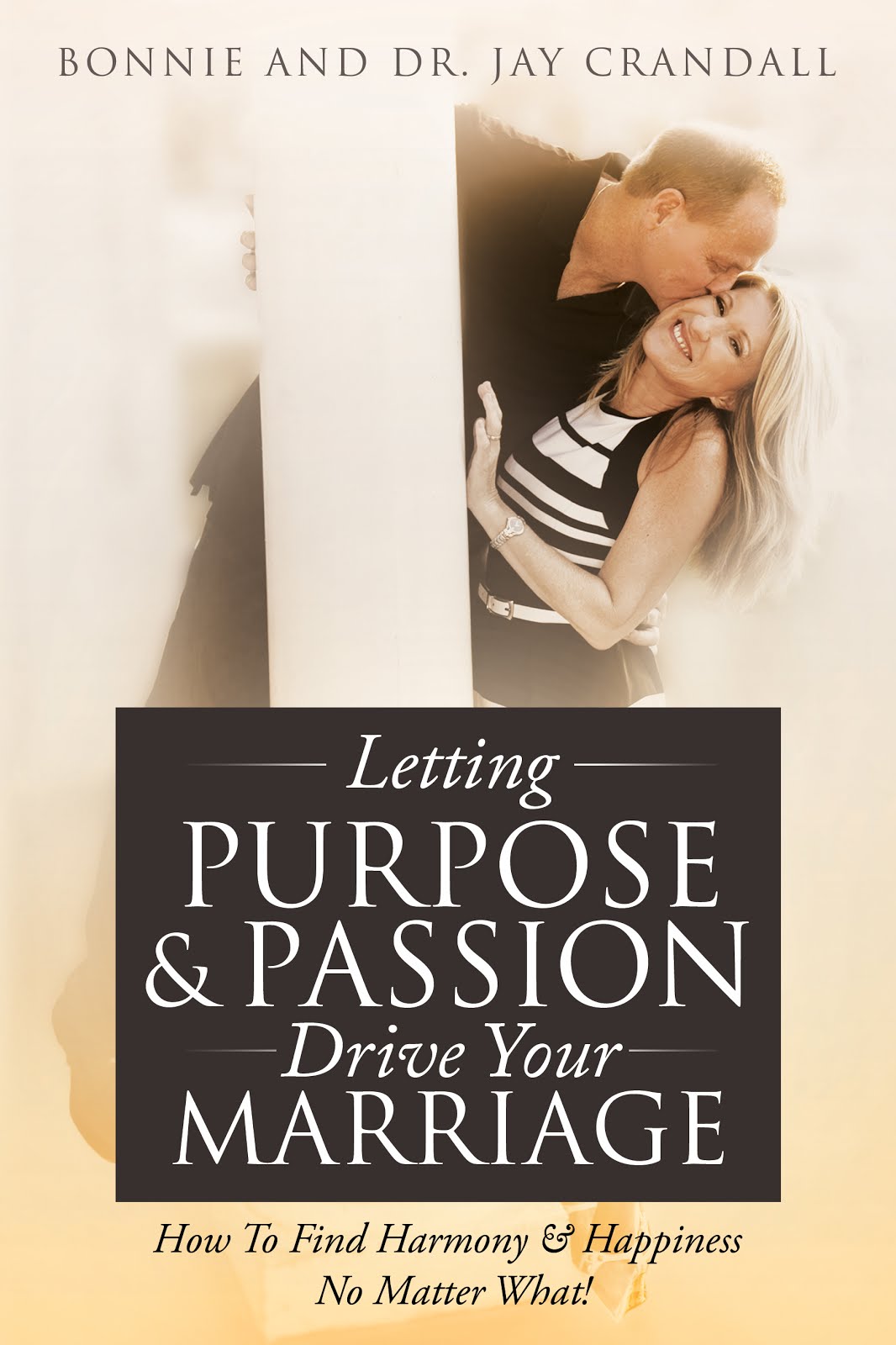 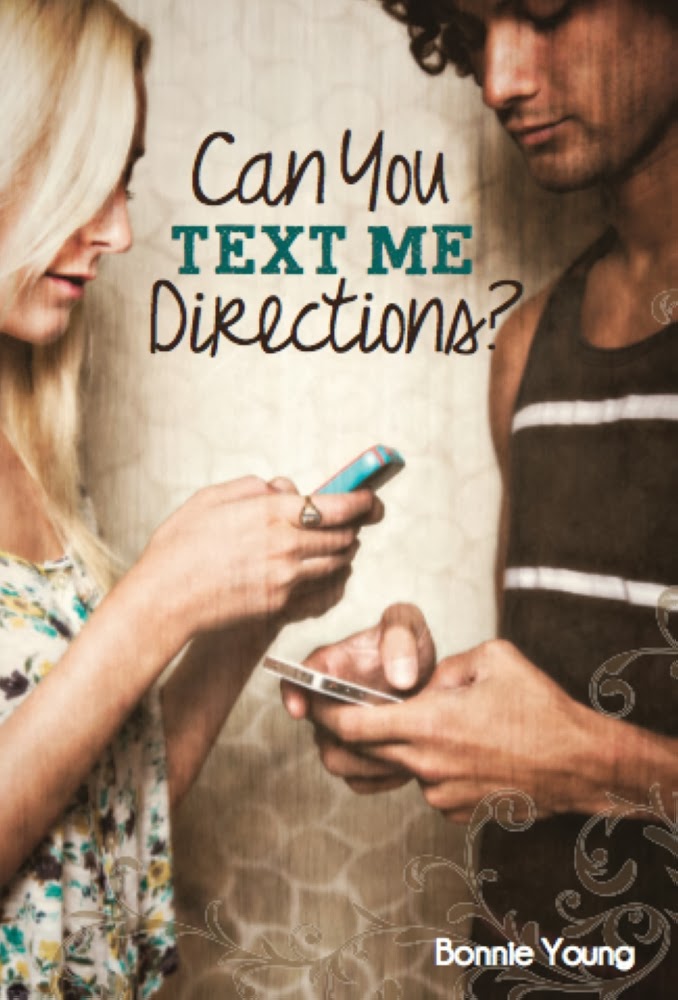 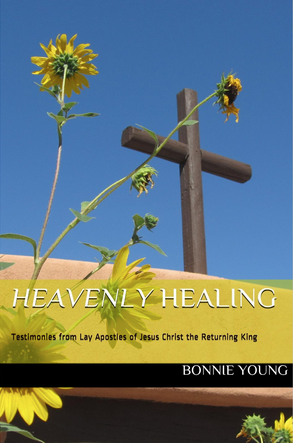 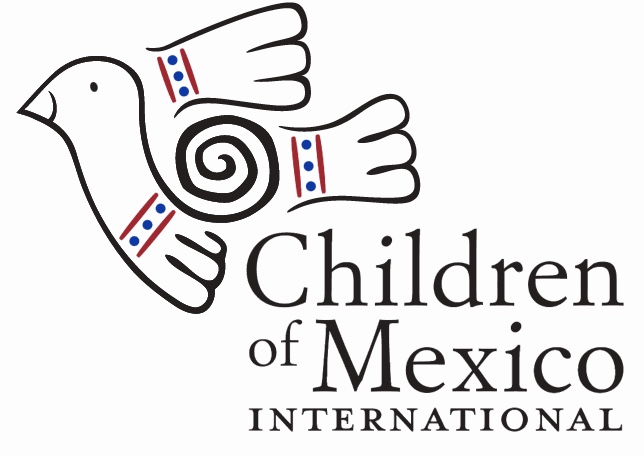